“Where there is a lot light, there is also a lot shadow.” As soon as there is a light source, every object has a shadow. Determined by the direction, distance and number of light sources, the surroundings and the shape of the object. As unspectacular as shadows appear at first glance, their impact in product photography is enormous.

Without a shadow the product floats isolated and without context in the picture. A shadow gives depth, dimension and a sense of space. It gives the product a shape and makes it look more realistic. It is not always possible to achieve the desired visual effect when photographing the product. Due to disturbing elements, the original shadow does not fall perfectly. The effort is too high. The result is not satisfactory.

This is where subsequently integrated shadow effects come into play. They add depth to the images, the products look more appealing and realistic. Overall, the pictures get a professional and high quality look. This increases the credibility and the trust of the customers, which has a positive effect on product sales.

Three effects predominate in product photography and image processing: natural shadow, drop shadow and reflection shadow (mirror effect).
The most suitable effect depends on various factors. This includes the product itself as well as the orientation and overall look of the brand. Using the same shadow type for all images in one product category ensures a professional and consistent look.

The natural shadow is modelled on the shadow, which appears naturally in reality when the product is illuminated directly by a light source. This effect is suitable for every product. Even jewellery, which hardly creates a natural shadow when photographed. The effort depends on the product type. The shadow is realistically recreated taking into account the incidence of light, the light intensity and the position of the product. 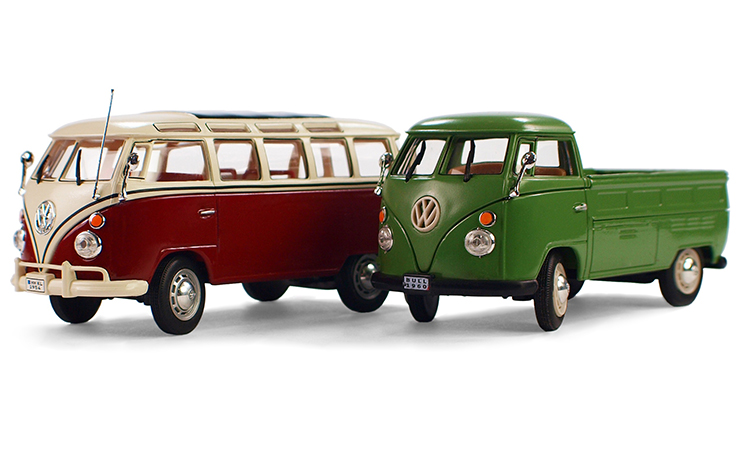 A common customer requirements is to preserve the natural shadow in the photo. This refers to the original shadow that was taken while photographing the products. During post-processing this shadow is only optimised, but not replaced with a newly created shadow.

The drop shadow is typically placed directly or slightly laterally under the product. As if direct sunlight shines on the product from above. This creates the illusion that the product is on a surface. Which gives the product and the image more depth. The drop shadow effect is used for many products, especially furniture and shoes. 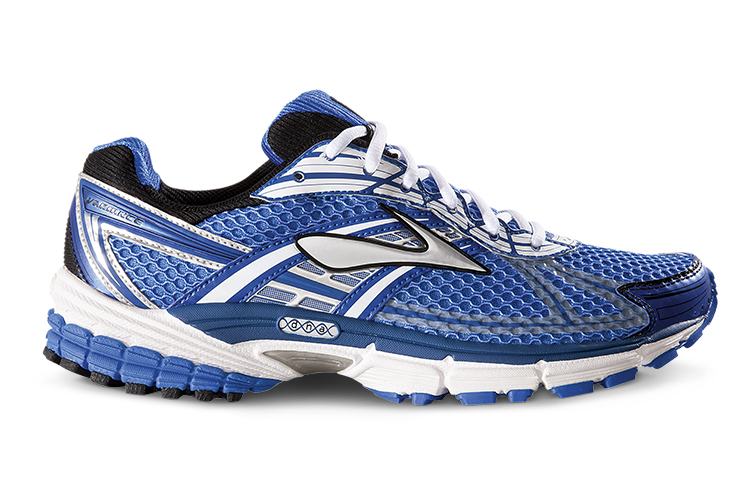 To be precise, this type of shadow integration is rather a “standing shadow”. Which is relatively dark, has sharp outlines and is located directly under an object. Depending on the angle of the incident light, a drop shadow can fall much further and softer. The exact positioning, length, intensity and more depends on the requirements. However, in image editing, in particular for product images, the term drop shadow has prevailed for this effect. Which is probably also due to Adobe Photoshop’s layer style “Drop Shadow”, a tool for simple shadow effects. In professional image editing this is however very rarely used. Because realistic and nice shadows require much more, which we will discuss later on. 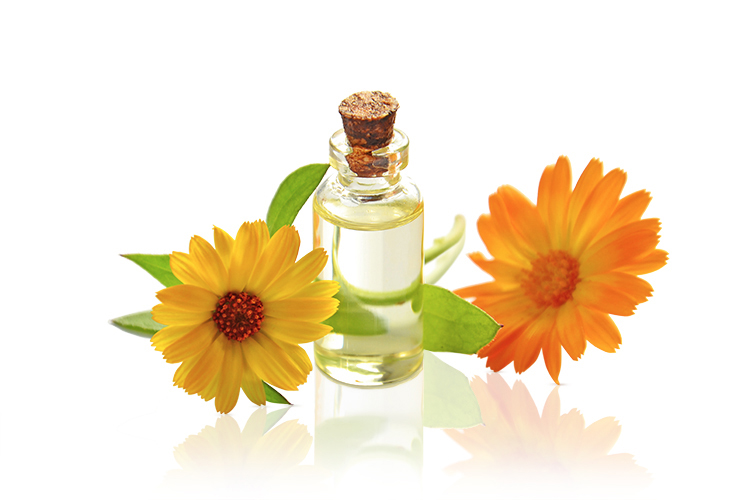 The reflection shadow is often used for products that would be presented in display cabinets or shelves with a reflective surface. Such as jewellery, watches, sunglasses, spirits, perfume or make-up products.

Shadows are more than just a grey filled shape of an object. The closer and lower the light source, the harder and longer the shadow falls. The farther away and higher the light source is from the object, the shorter and more diffuse the shadow. At the same time, a shadow becomes brighter and more blurred the farther it is from the object itself. In addition to the core shadow, there is also the partial shade. The shadow also influence the product view. The shaded side of the product is darker than the side facing the (imaginary) light source.

Light incidence and intensity, angle of reflection, distance to the surface, colour intensity, transparency, contour. All these factors and requirements must be considered when creating shadow effects. Creating a realistic shadow quickly and perfectly for different products requires experience and a trained eye. The fine-tuning is professional image editing and retouching. This includes removing backgrounds, interfering objects, dust, scratches and reflections, exposure and colour correction, and more.