Which hue will shape the year ahead? The Pantone Color Institute’s choice this time was a powerful shade of red based on the purple magenta: The Pantone Color of the Year 2023 is “Viva Magenta”, around which PANTONE has created a complete metaverse, or as Pantone calls it, a magentaverse. 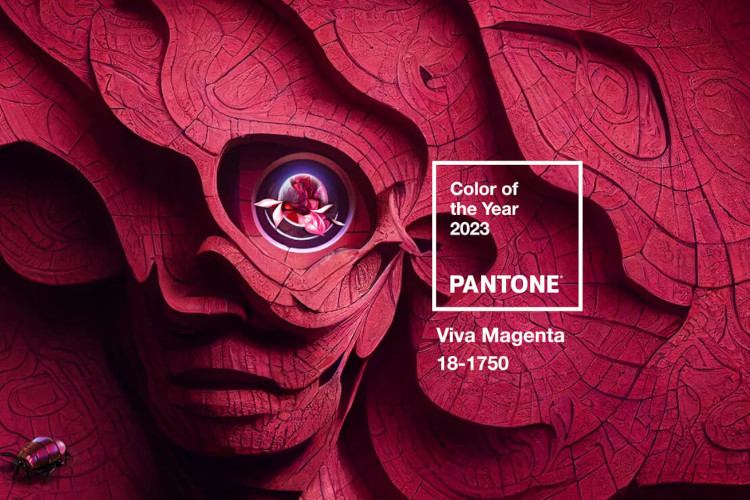 “Pantone’s Color of the Year, Viva Magenta 18-1750, vibrates with vim and vigor. It is a shade rooted in nature descending from the red family and expressive of a new signal of strength. Viva Magenta is brave and fearless, and a pulsating color whose exuberance promotes a joyous and optimistic celebration, writing a new narrative.” is how the experts at the Pantone Color Institute describe this year’s trend colour.

A hybrid colour, according to Pantone, the nuanced crimson is a balance between warmth and coolness. Viva Magenta “[…] is assertive, but not aggressive, a carmine red that does not boldly dominate but instead takes a “fist in a velvet glove” approach.”

Like Very Peri, the Color of the Year 2022, Viva Magenta is also meant to symbolise a return to nature. Not surprisingly, the dye is inspired by nature. Originally, the reddish dye was extracted from cochineal beetles and was already used by the Egyptians, Greeks and Romans, primarily to dye wool and leather. 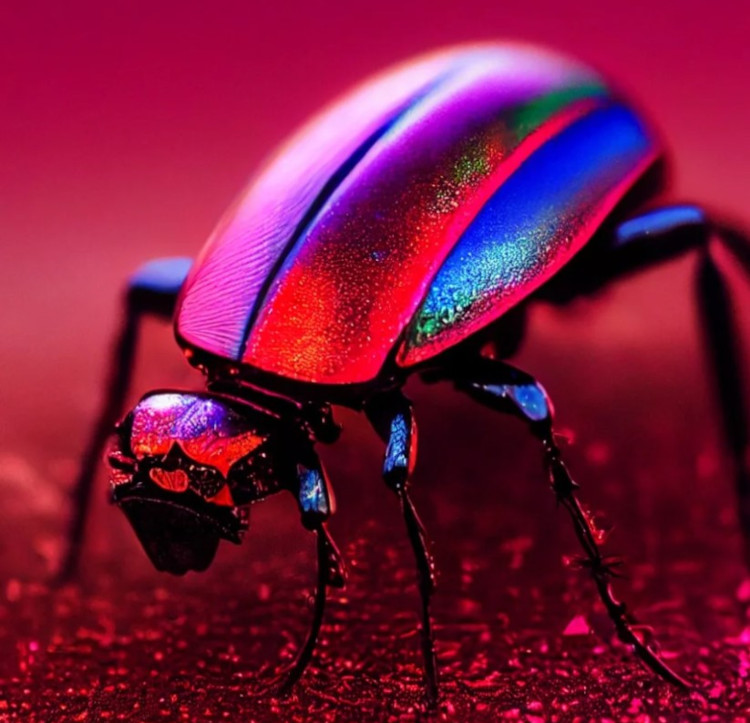 “In this age of technology, we look to draw inspiration from nature and what is real.” says Leatrice Eiseman, Executive Director of the Pantone Color Institute. “PANTONE 18-1750 Viva Magenta descends from the red family, and is inspired by the red of cochineal, one of the most precious dyes belonging to the natural dye family as well as one of the strongest and brightest the world has known.”

Viva Magenta, the Pantone Color of the Year 2023 is a colour with a wow-factor that is sure to be seen everywhere this year.

Upgrade your images with the latest colour trends! We ensure brilliant colors in all of your pictures.
Image editing & retouching, color correction, clipping & alphamasking, composing, CGI and more in highest quality.